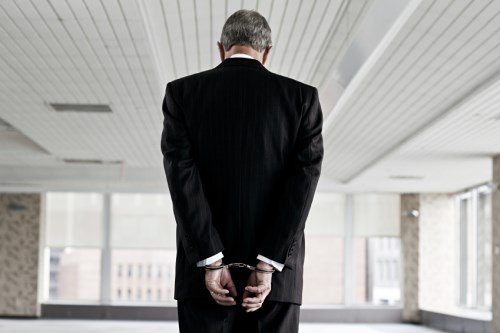 Crossing the Bridge Between Profits and Blood

Americans learn early-on in schools that the goal of every company is to maximize profits. What they don’t tell you is “At what moral point the spilling of blood in the service of maximizing profit should a CEO say I’m not willing to cross that bridge”. Crossing the bridge between profits and blood is an individual choice that CEO’s around the globe deal with everyday; and for every CEO that crosses that bridge, many more resist profits through blood letting.

Bloomberg, as we wrote exactly one year ago, has been on the Avant-garde of exposing bridge crossings; and along the way those bridge crossers may have broken US or EU laws.

Lately, Bloomberg cited the American stalwart Hewlett-Packard for equipment it sold Syria for the purpose of surveillance and Internet monitoring, which, as we all know, often results in torture and/or death. In the Bloomberg article, Hewlett-Packard kicked the ball down to Area SpA. An Italian concern with a past history of selling to the Assad regime its own ware to monitor Syrians. HP noted it did not know of who the ultimate end-user of its own equipment was. Really, Hewlett-Packard. As if no one has ever heard of plausible deniability.

WHAT HAPPENED TO US MONITORING?

The US Commerce Department own Bureau of Industry and Security monitors export licenses. Specifically, for the purpose of screening end-users around the world. Its job is to enforce export controls over US materials sent to the wrong people. In fact, there is a consolidated screening list developed in cooperation with the Department of State and the Department of Treasury to coordinate at all levels those exports deemed dangerous to national security.

So when CEO who cross that bridge make public statements along the lines of “We did not know”, it flies in your face as utter lies. When too many people are paying attention to the matter, companies usually control damage by expressing remorse. But when the US Government makes no effort, and the public just shrugs its shoulders, US companies take the “We did not know” damage control route. This is PR Crisis Control 101.

Therefore, the responsibility of enforcing sanctions lands at the feet of the US Government handling sanctions enforcement against Assad. When they fail to do so over and over again, it exposes either incompetence or the real policies of the US with regard to Syria. Ones we hate to assume say “Sanctions are just bones to stop the barking, not to beat the thief with”.

Crossing the Bridge Between Profits and Blood