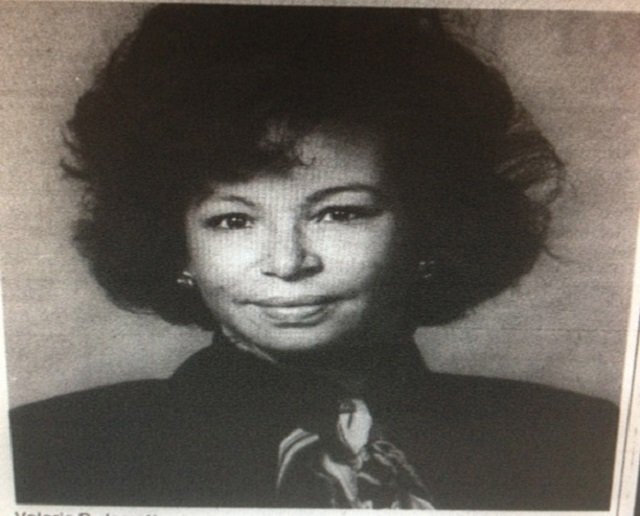 For those who understand the mobster-like mindset of Assad of Syria, it is rather easy to understand the mobster-like mindset of those who graduated from the Chicago political machine. Both are determined to exterminate their opponents and both have little patience for any criticism of their goals or methods, which are often questionable and sometimes illegal.

Saudi Arabia has recently taken a bold step to expose the weakness of President Obama with regard to his foreign policy by refusing to occupy a seat on the UN Security Council it lobbied for long and hard. It seems this is not sitting well with some of Mr. Obama inner circle, so the negative publicity in left leaning US media has begun against Saudi Arabia. Personally, I think Saudi Arabia should have offered to buy the Washington Post the way al-Jazeera purchased Current TV from VP Al Gore. That is something the Qataris have been better at.

Now that Saudi Arabia is in the crossfire of Valerie Jarrett whose G*d was castigated publicly by Prince Bandar Bin Sultan and Prince Turki al-Faisal, it is a good idea for the Saudis to get together with the 35 countries who are as angry at the Obama Administration for permitting the NSA to listen to their private communications. Not that those countries do not replicate the deed against US politicians and businesspersons, but shame on our President for getting caught.

We have this awkward feeling Ms. Jarrett is about to unleash the NSA by leaking sensitive information against Saudi Arabia and it behooves the Saudis to play it smart. Confront Valerie Jarrett before she burns the Middle East down.

Incidentally, these are Jarrett’s words describing Mr. Obama. Some call her Rasputin for a good reason.

“I think Barack knew that he had God-given talents that were extraordinary. He knows exactly how smart he is. . . . He knows how perceptive he is. He knows what a good reader of people he is. And he knows that he has the ability ”” the extraordinary, uncanny ability ”” to take a thousand different perspectives, digest them and make sense out of them, and I think that he has never really been challenged intellectually. . . . So what I sensed in him was not just a restless spirit but somebody with such extraordinary talents that had to be really taxed in order for him to be happy. . . . He”™s been bored to death his whole life. He”™s just too talented to do what ordinary people do.”

This White House will stop at nothing to protect Valerie’s G*d. The IRS? Unleashed but luckily caught. The Justice Department? Always on the lookout to harass and prosecute any of Mr. Obama adversaries and critics. The NSA? That part we will not really know until after 2017 when some book by an important journalist may disclose how Valerie may have used the NSA as her housekeeper.

We say, “may” because we do not have any proof whatsoever. All we have is a deep understanding of the mobster mindset we know Valerie Jarrett excelled at and relied upon during her many years of Chicago local politicking. So please bank on this hypothesis only if you can spare a pinch of salt.

A summit by the free world and all the frustrated US allies to discuss Mr. Obama’s lack of foresight and transparency is in order. Of course, its title should be more along the lines of “What policy imperatives must US allies institute to confront the US retreat from the world’s stage”. A legitimate concept to discuss in light of Mr. Obama’s policies or lack of.

A summit in a major EU capital or city will defang the people Obama has come to rely upon and promote a healthy debate about the state of affairs in Washington. To regain its footings, only committed US allies can prop the US back on its feet by sucking the power away from the inexperienced Chicagoans running the US into the ground today.

No other country can replace US leadership and power. When the US is lost, it drags her allies with her, which is reason enough for the allies to respond. Think of what Americans have come to expect from the leadership of Dr. Martin Luther King. Even his short absence was a void US allies must be feeling today because the US has been absent over the last 5 years.

The summit is an attempt to buttress the US and remove it from the control of one Valerie Jarrett and Denis McDonough.