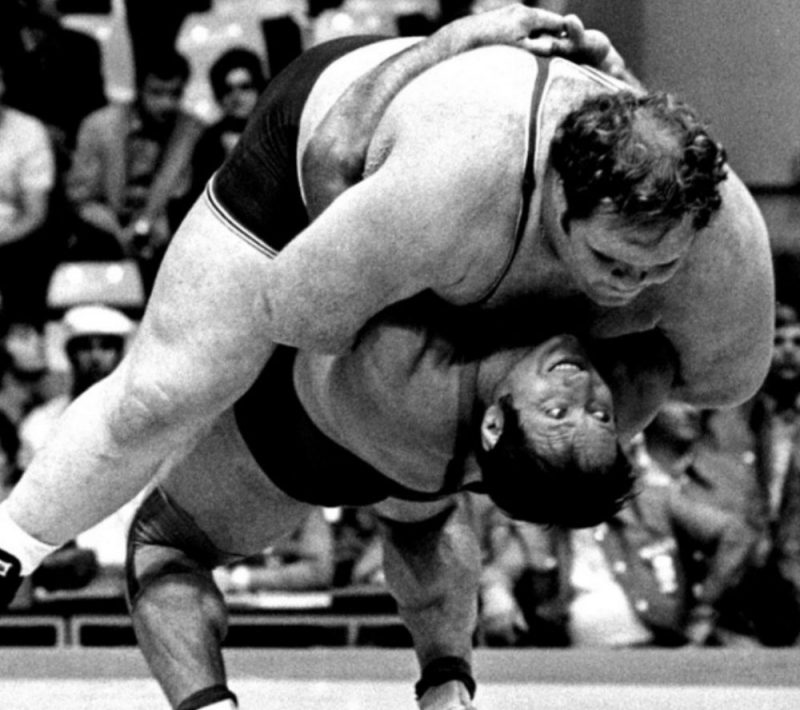 In an attempt to save his country from the doom of Hezbollah’s corrupt policies, departing Prime Minister Saad al-Hariri wrote letters to the leaders of Saudi Arabia, Egypt, France, China, Russia, Italy and the United States asking them to assist with liquidity for Lebanon to maintain some order.The United States should provide conditional aid to Lebanon based on isolating Hezbollah’s control of the Lebanese Government.

With Hezbollah in control, some, like Russia and China might respond, but Prime Minister Hariri has presented the West with a golden opportunity to deliver a to Hezbollah’s control of the country.

No one wants to see the good people of Lebanon suffer more than they have already. Likewise, many want to see terrorist Hezbollah defeated, on its knees begging to remain relevant. So what should countries, like the United States, do? Should it assist Lebanon?

THE UNITED STATES SHOULD HELP LEBANON, BUT …

The answer is a big YES.

Secretary Pompeo should respond by conditioning U.S. aid on Hezbollah abandoning all political and governmental posts to neutral professionals who are not beholden to Hezbollah’s agenda. This kind of pressure exertion will have a deep impact on a Lebanese population unable to access freely its bank deposits. It will hold Hezbollah’s feet to the fire in a big way.

Of course, the contrarian Putin might just respond and assist Lebanon financially. If his economy is capable. The Chinese might assist just to poke President Trump in the eye. In other words, the U.S. strategy is not fail safe; but it might be worth it to pressure the Lebanese people to confront Hezbollah’s destructive control.

Similarly, France, Britain, and Italy should back the U.S. as much as they dislike Trump. The final result is that the world would be far better off if the Iranian grip unto Lebanon is loosened to let this gem of a country and champion of the minorities in the Levant survive this crisis. We must isolate and diminish Hezbollah’s powers in Lebanon. This may be the West best opportunity Hariri handed the U.S. on a silver platter.

There is a good reason to believe that dangling conditional aid to Lebanon might have the impact the West needs to further damage Hezbollah’s reputation. No matter how Hezbollah responds, one can expect the request to place undue pressure on the terrorist organization at a time when their patrons in Tehran are experiencing trouble on several fronts simultaneously.

Will Hezbollah remain silent and belligerent? Or will it verbally attack the U.S. for interfering? Either response will clear the fog for the Lebanese. The population might just finally and fully grasp that the terror organization exists to do the Mullahs’ bidding. That’s it. In the final analysis, Hezbollah’s raison d’être is to proxy for Iranian dominance.

Respond to Hariri’s request by providing a conditional aid plan to free the Lebanese to bank normally. This is one element every Lebanese agree upon as frustration mounts over austere banking conditions the life-loving Lebanese are not accustomed to experience.

Plant that salvation seed and watch how the majority of the country turn against Hezbollah in matter of days.