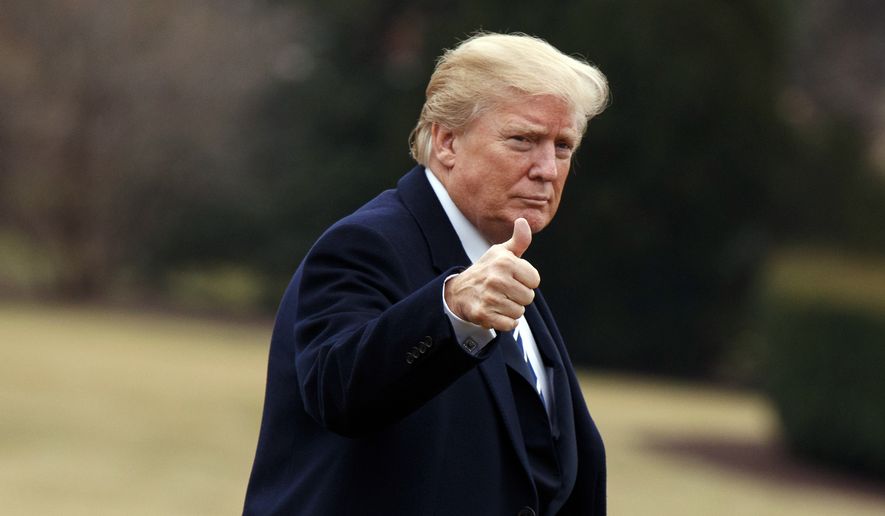 Commander of Empty Threats Backs Down on Iran

U.S. President Donald Trump said on Monday it looked like Iran was behind attacks on oil plants in Saudi Arabia but stressed he did not want to go to war, as the attacks sent oil prices soaring and raised fears of a new Middle East conflict. Commander of empty threats backs down on Iran.

So why say the guns are loaded and locked then?

Relations between the United States and Iran have deteriorated since Trump pulled out of the Iran nuclear accord last year and reimposed sanctions over Tehran’s nuclear and ballistic programs. Washington also wants to pressure Tehran to end its support of regional proxy forces, including in Yemen where Saudi forces have been fighting Iran-backed Houthis for four years.

The United States was still investigating if Iran was behind the Saudi strikes, Trump said, but “it’s certainly looking that way at this moment”.

SAUDI ARABIA IS ON ITS OWN

Trump, who has spent much of his presidency trying to disentangle the United States from wars he inherited, made clear, however, he was not going to rush into a new conflict on behalf of Saudi Arabia.

To poor Saudi Arabia, he said:

I’m somebody that would like not to have war.

Several U.S. Cabinet members, including Secretary of State Mike Pompeo and Energy Secretary Rick Perry, have blamed Tehran for the strikes. Pompeo and others will travel to Saudi Arabia soon, Trump said.

A day after saying the United States was “locked and loaded” to respond to the incident, Trump said on Monday there was “no rush” to do so.

We have a lot of options but I’m not looking at options right now. We want to find definitively who did this.

He added that he had not made commitments to protect the Saudis:

No, I haven’t promised Saudis that. We have to sit down with the Saudis and work something out. That was an attack on Saudi Arabia, and that wasn’t an attack on us. But we would certainly help them.

The unfiltered words uttered by our dumb president just secured the fate of Saudi Arabia. Sweet music to Khamenei’s ears as he looks to swallow the country whole.

Sensing a commercial opening, President Vladimir Putin said Russia was ready to help Saudi Arabia by providing Russian-made air defense systems to protect Saudi infrastructure. That’s what happens when the U.S. leaves a vacuum. Whether by deeds or words.

If Saudi Arabia rushes to Moscow, as has Turkey, with plans to buy Russian defensive weapons, Trump’s idiotic words are the culprit.

Oil prices surged by as much as 19% after the incidents, the biggest intraday jump since the 1990-91 Gulf crisis over Iraq’s invasion of Kuwait. Prices retreated from their peak after Trump said he would release U.S. emergency supplies and producers said there were enough stocks globally to make up for the shortfall.

Commander of Empty Threats Backs Down on Iran