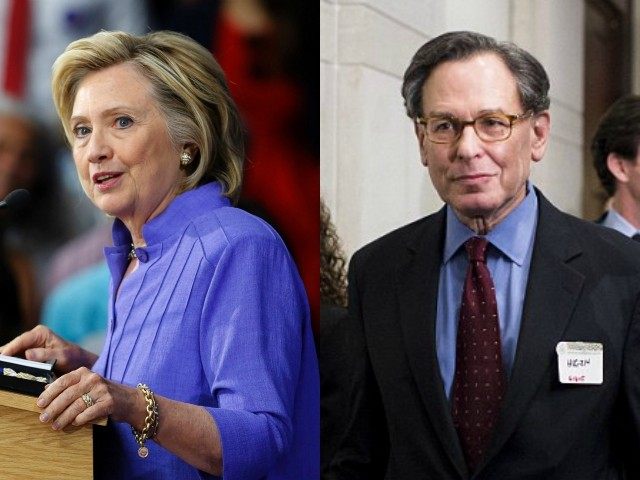 The U.S. State Department’s latest release of former Secretary of State Hillary Clinton’s e-mails revealed that she had received a message claiming Hezbollah is seeking to set up a base in Cuba to carry out attacks in Latin America, several Cuban and Western news outlets reported. Clinton eMail reveals Hezbollah base in Cuba to conduct terror operations in Latin America.

US President Barack Obama is visiting Cuba at the end of March at a time when Cuba is welcoming a Hezbollah terror base of operations, and Cuba cracks down on more dissidents Obama said it won’t happen. Could he pay Hezbollah a visit while there? Nothing is impossible with this leaflet distributor.

According to the reports, the author of the e-mail, Sidney Blumenthal, stated that he received the information from “extremely sensitive sources.”

The Israeli Mossad believes that Hizbullah’s targets were “Israel’s diplomatic and business interests” in the region, Blumenthal argued.

But he said the group had been “instructed to also begin casing facilities associated with the United States and the United Kingdom, including diplomatic missions, major banks, and businesses.”

According to the e-mail, Hezbollah leader Sayyed Hassan Nasrallah led negotiations with Cuba’s intelligence agency, promising that his party would keep a “very low profile inside of Cuba.”

“Nasrallah also promised to take measures to avoid any trail of evidence that could lead back to Cuba in the event of a Hezbollah attack in Latin America,” said Blumenthal.

Clinton, a top White House candidate in the 2016 race, has been dogged by allegations that her use of a private email server while in office, rather than a secure government system, had put U.S. secrets at risk.

Clinton has repeatedly denied doing anything wrong but the issue has been a major source of controversy in her presidential campaign.