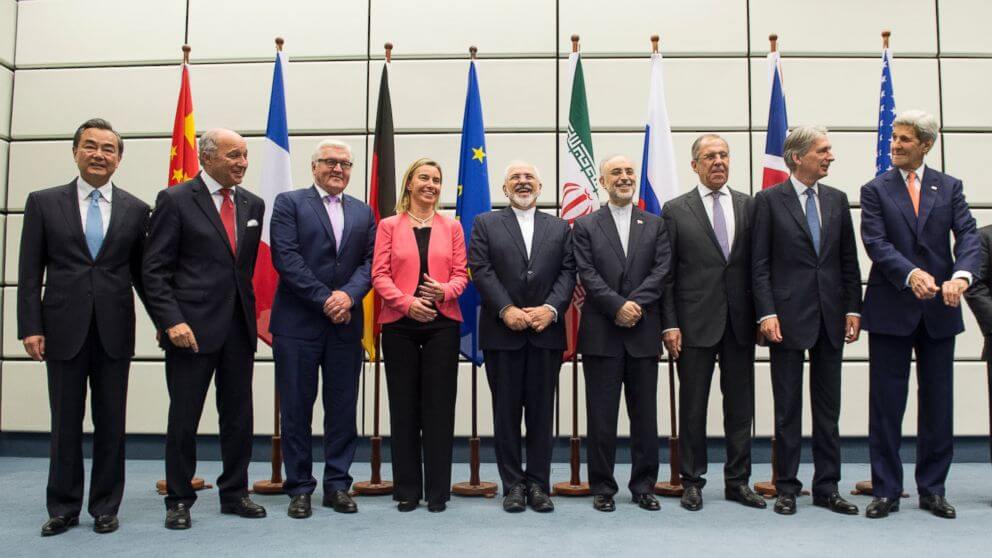 Claims of fighting Islamic terror or, as some might call it “war on terror”, are grossly exaggerated. We think we are, but in reality, we treat terror as a lethal nuisance, a convenient commodity, or a clear and present danger depending on the circumstances surrounding the acts of terror perpetrated.

In the case of the November 15 Paris Attacks, Islamic terror is a clear and present danger for the West, but a convenient commodity for Russia and Iran.

In the case of the Iran Deal, Islamic terror is a convenient commodity for the West and Russia as we forget that Iran and Hezbollah are the premier exporters of Islamic terror.

In the case of the Army of Conquest (Jaish al-Fateh) fighting the Assad regime, which is mainly comprised of al-Qaeda and Jabhat al-Nusra, we consider it a lethal nuisance, but quite necessary to control Iran and Hezbollah.

All these claims of fighting Islamic terror are just political talking points. Islamic terror is a rudder to manipulate and steer strategies when all-out wars are inconceivable among political foes.

So, next time you read someone pushing towards fighting one form of Islamic terror while deliberately ignoring another, uncover their motives first. It could all be a ploy grossly exaggerating the claims of fighting Islamic terror.

The West has never been serious about eradicating terror; if it had, the P5+1 would never enter into an agreement with Iran, controlled by the masters of terror, that unleashes its Islamic violence to dominate a region, and Putin would annihilate ISIS first instead of striking the Assad foes as his priority.

Even terrorists do not take us seriously anymore when we speak about fighting terror.