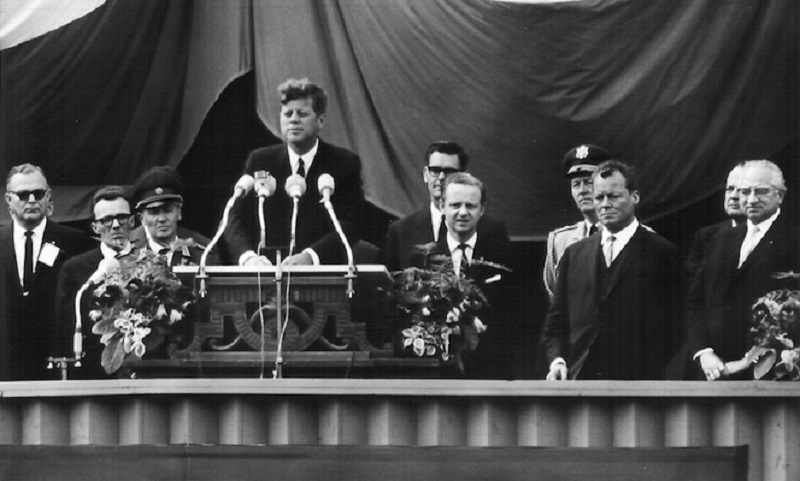 February 18, 2012 9:55 am 2
We stood by while others carved up Syria
South Africa’s Short Memory
Operation Kiss Assad

According to our sources, some 30,000 people in Bab Amro are in danger of mass extermination. The question on everyone’s mind in Syria is: Can Obama say Ana Souri as Kennedy said Ich Bin Ein Berliner?

The pounding of this Homs district has been relentless over the last week. Without communications or access, no one knows how many have died. Certainly in the hundreds, but it could also be in the thousands because we all know the terror history of the Assads in Hama.

Food and water are scarce. People have no access to any of the necessities to sustain life, including medical attention. Children are dying in their sleep even when hiding in corridors. Mothers weep with pain for the son that died and the daughter who is about to die from hunger or from an artillery shell.

We urge you all to press for humanitarian aid to the city of Homs. Humanity has a moral obligation to stop this mass Genocide through action. Today, we are all wearing the humanitarian badge of Human Rights Watch and Amnesty and therefore have an obligation to save lives.

AND WHERE IS MICHELLE OBAMA?

If Angelina Jolie has so courageously tried to help save Syrian children, why is First Lady Michelle Obama not standing for all children? I strongly believe her title is a duty to all humanity and not a privilege to the few.

Because of their history, I can understand why the Russians are heartless, but I cannot accept that this US administration cannot muster the morality to react to the Syrian tragedy.

When in 1948, the Russians starved Berlin, the way they are starving Syria today, the US airlift saved the city. Later, President Kennedy supported Germany after the Russians erected the Berlin Wall by calling himself a Berliner.

Can Obama say Ana Souri as Kennedy said Ich Bin Ein Berliner? Or is that too much to expect from this feckless President?

Loading...
Newer Post
Arab VP’s: Soon the Most Endangered Species
Older Post
Message to the CIA: When the Attack Dog is at Your Throat, Don’t Fiddle with his Cage Key