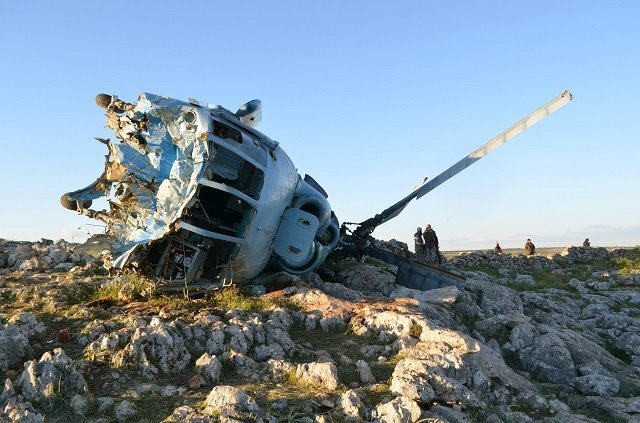 The busy skies over Syria are causing more civilian deaths whether deliberately or by accident. Whether we like it or not, or whether the media writes about it or avoids the subject matter all together.

Obama-led strikes in both Syria and Iraq have led to 459 civilian deaths. As if Assad is not enough, we have Obama to thank for killing civilians now. No one in the US media dares ask Ben Rhodes the question: Do you think 429 civilians would have died had you supported the moderates in Syria in 2011?

Syria, the nation with insignificant oil deposits, is strategically important to so many other countries each with its own jet fighters, drones, spy planes, and satellites that Syria has become one of the busiest skies in the region.

The combined terror trio of Iran, the Assad regime, and Hezbollah have each drones they fly for reconnaissance and spying purposes. Add to their drone arsenal the helicopters dropping chlorine gas barrel bombs on civilian targets and the MIG jets firing missiles on residential neighborhood to get a sense of how busy the skies over Syria are.

On the other side, the U.S. and Israel fly drone missions over Syria to maintain an intelligence edge over Syrian battlefields. In addition to the drones, some six coalition countries are flying air strike missions against ISIS.

If the U.S. Government tells us there is no coordination between the Assad regime and the US strike force, it is just another lie. The busy skies over Syria forces friends and foes to coordinate their flight patterns, sorties, and airspace.

Invariably, with all these deadly assets, the busy skies over Syria are causing more civilian death.

We are thankful to Barack Obama who ignored Assad and his crimes, who ignored ISIS and its crimes, and who ignored the moderates who could have turned Syria around before it got so messy.

Every civilian who dies in Syria, his/her family ought to thank Barack Obama for his/her death. Letting Assad control the skies of Syria have led to a tragedy of gargantuan proportions.

Thank you Barack Obama. You are the worst U.S President in our history bar none.

What Reagan Meant to Immigrants like Myself
Intimidating Americans, Dialoguing with Terrorists
Whomever Said Obama is Like Reagan Should Be Exiled to Iran
Slippery Barack Obama 965