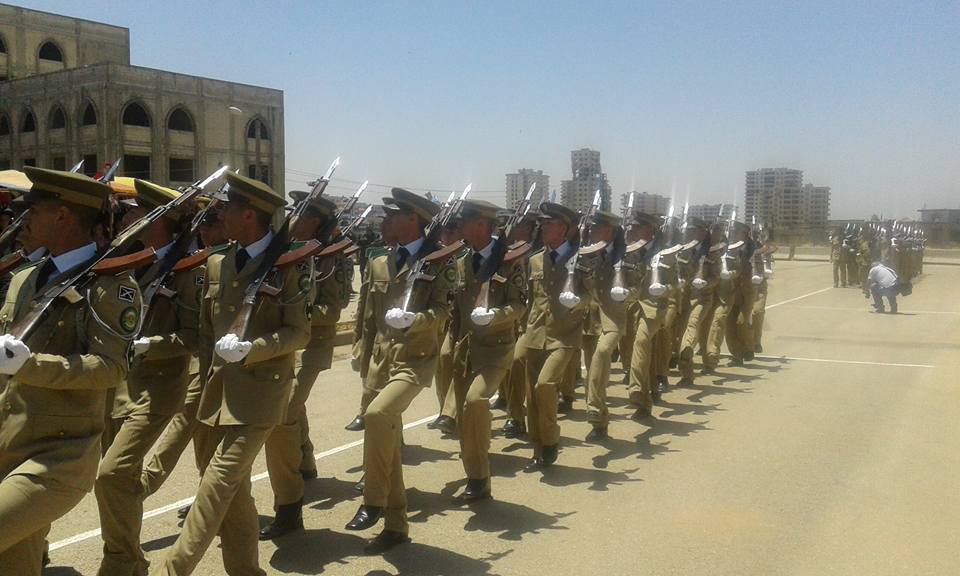 While the world focuses on North Korea and Iran, the United States must block Assad funding new lethal terrorist state to surpass anything we have ever witnessed before.

Baschar al-Assad of Syria is one of the most violent men in modern history. Not even Khamenei and Putin gassed civilian families with sarin while asleep in their beds. Is anyone paying attention to this sociopath now on a mission to build a new neo-Syria far more lethal than ever before?

Or are we simply still celebrating the defeat of ISIS that we forgot about the real danger still alive and kicking in Assad?

The Syrian army is not making do with taking control of all of Syria’s territory, instead explicitly building up a broad, new ground army that will resume its prior dimensions and even surpass it.

What is the mission of this new army Assad is attempting to build? To defeat already defeated Syrians many of whom remain stranded as refugees in Lebanon, Jordan, and Turkey?

No. This new army will be at the disposal of Khamenei and Putin to play a proxy role to expand Russian and Iranian influence in the region. Who will come to Jordan’s aid if the evil trio believed Donald Trump will respond to an invasion of Jordan the same way Barack Obama responded to Ukraine?

As far fetched as this scenario may be, a new Assad strong army could only spell trouble for the region.

In the wake of Assad remaining in power, vengeance is on his mind. Assad may have morphed himself into a new role to expand his terror footprint far beyond anyone could imagine. Think Hezbollah 3.0.

To this sociopath, he believes he has defeated the United States of America. What are his spoils except a broken and destroyed country with half its population? Enter his mind after you ask this question. Only then you will realize what is at stakes here. Block Assad funding new lethal terrorist state.

Iran is not going to take the renewal of sanctions lying down. Certainly not when, come November, President Trump aims to bankrupt the nation by making the sale of its oil on the world markets a difficult task. Even though we believe Putin will be an intermediary to sell that oil.

Nonetheless, Iran has contingency plans for such sinister eventuality. I trust we all know it has nothing to do with diplomacy. But it may have to do with using its proxy Modus Operandi to terrorize the seas and stable countries like Jordan.

A weak Assad is a submissive Assad. Just like winning odds in betting on a blackjack hand, the world needs Assad to be just a fraction of a percent more powerful than the Islamists in Syria. Just enough to defeat them, but never enough to threaten anyone in the future ever again.