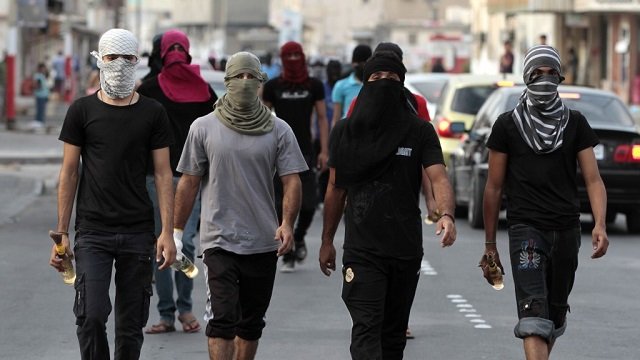 This morning the U.S. Treasury Department added another Hezbollah front man, Ali Youssef Charara, to its long list of sanctioned Hezbollah operatives. Most of those front men operate out of Lebanon, but some, like Ahmad Tajideen in the Democratic Republic of Congo, have strong business ties in Africa the US is watching carefully.

While the U.S. has captured into its narcotic (DEA) and weapon smuggling (ATF) nets many Hezbollah front men and women who attempted to bypass U.S. laws and sanctions, its Hezbollah sympathizers net has been lacking. Whether this is because these sympathizers are careful not to break any U.S. laws or whether the FBI lacks the resources, with war on ISIS as its top priority, is hard to say. The sympathizers, though, are like ant cities busy developing business and political relations in support of Iranian and Hezbollah terror.

Especially after the Obama era is over.

Between the U.S. Treasury that chases Hezbollah financial transactions around the world, the Drug Enforcement Agency, which has successfully prosecuted several Hezbollah cases of law breakers operating on US soil, and the Bureau of Alcohol, Tobacco, and Firearms (ATF), which has also prosecuted several Hezbollah front men, only the FBI lacks any records of successfully prosecuting Hezbollah sympathizers breaking U.S. laws. Maybe, it is a coincidence. It is also possible because the FBI lacks the resources.

Beware of Hezbollah sympathizers on U.S. soil. Their stories are compelling and the Hezbollah orders or instructions they receive to fine tune their propaganda is something every American must be aware of. One does not want to be swept into any FBI net once the giant Federal Agency awakens to the political Hezbollah operating in our midst recruiting powerful Americans to assist the terror group.

Here are some red flags one must be aware of in how Hezbollah sympathizers catch people in their nets:

You have been warned. Beware of Hezbollah sympathizers on U.S. soil trying to feed the Hezbollah propaganda. It won’t be long before the FBI starts tracking them and holding them accountable once they break U.S. laws.

Beware of the Assad “Extortion Component”
Message to the CIA: When the Attack Dog is at Your Throat, Don’t Fiddle with his Cage Key
Genocidal Maniacs Outrage by Assad and Hezbollah
Things That Matter 379