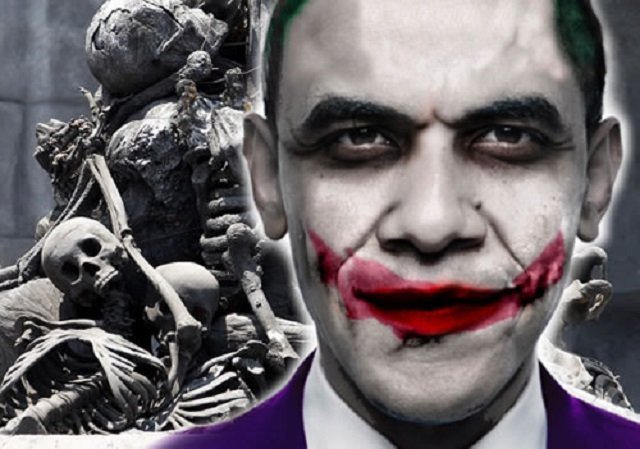 Barack Obama The Merchant of Death

October 20, 2015 7:00 pm 1
The invisible Sunni heat against Obama
Obama is Gatorade to extremism
What if Jews Numbered 1.5 Billion and Muslims 15 Millions?

Ever since the Iran Deal has been announced, the Security Assistance Monitor published an infograph (See below as well) showing the Middle East countries that acquired more weapons as a result of the Iran Deal announcement. To call Barack Obama the merchant of death would be a fair label for this president who knows how to cause death while claiming he is a peaceful president.

Below is the breakdown country-by-country:

These weapon sales do not include Iranian weapons sale once Barack Obama the merchant of death completes his Iran Deal and provides Iran with up to $150 billion to acquire weapons with.

On the subject of weapons proliferation, Whiteout Press writes:

There’s an arms build-up in the Middle East that hasn’t been seen since World War 2. A dozen nations in the region are either already at war or preparing for the next war. And at the rate and volume they’re buying weapons, they’re expecting it soon. Who will they be fighting? Nobody knows yet. The scariest and most ominous aspect of the current arms race in the Middle East is that each country is preparing for war, but none are sure who that war will be against.

Barack Obama the merchant of death is fueling the Sunni-Shiite divide by creating the ripe conditions for a long and deadly war that could expand beyond the Middle East.

If you believe this new war will be isolated to the region, you are a fool. Happy you voted for Barack Obama? 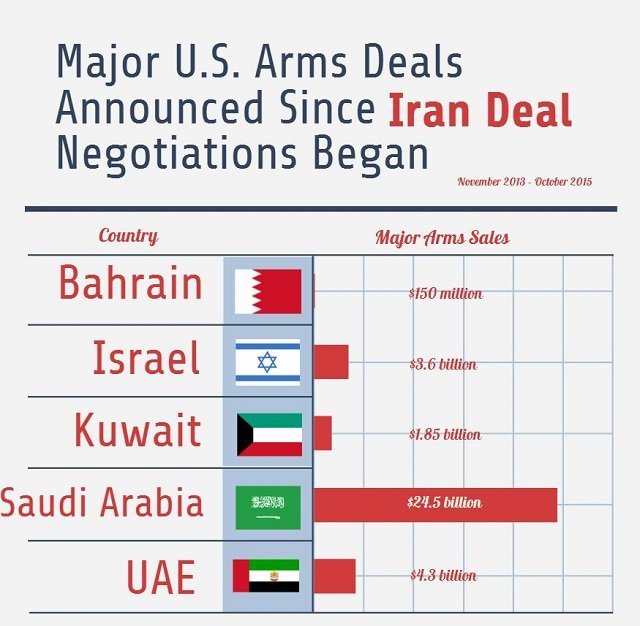 Barack Obama The Merchant of Death

Bashar Assad may be weaker than he thinks
Just do the opposite
Is Obama not weak? We beg to differ
Slippery Barack Obama 976