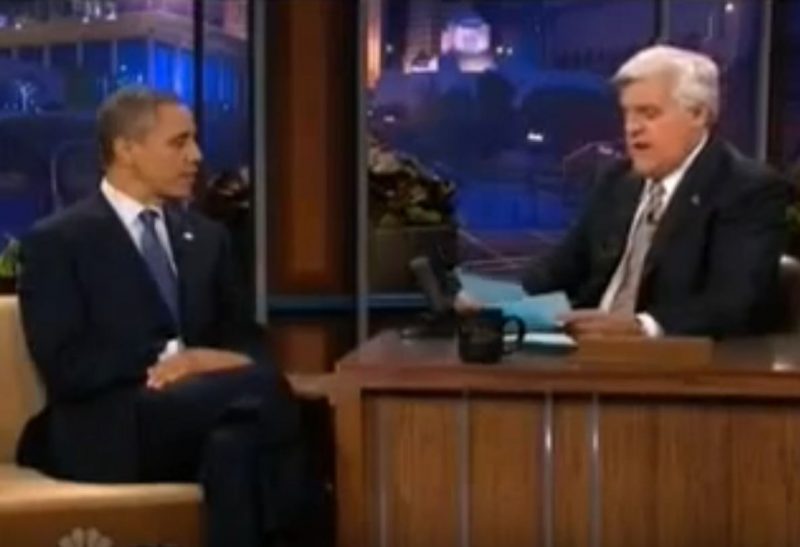 Never in my many years of observing US politics have I witnessed a President so detached about a country whose outcome from a raging war is so vital to US interests and its allies as this President has been with regard to Syria. This is about Barack Obama simple math challenge problems.

Poetically speaking, Syria is monumentally algebraic to a President who admitted how challenged he is by math past the 7th grade.

Honestly. See for yourself. Obama is incapable of solving this problem.

That is exactly what he claimed: He is challenged by 7th grade math.

If 150 Jihadists enter Syria every day, how many Jihadists Syria will be home to in a Leap Year?

I am not criticizing the President just because, in this instance, I am counting how few times he has mentioned Syria in his speeches. Counting since March 15, 2011 when the uprising begun and so many news outlets, analysts, journalists, and Bloggers have dedicated their time and words to educating the public about Syria.

I am questioning though his ability to understand what is at stake in Syria. It is about Barack Obama simple math challenge.

One that our own President has kept off his radar screen on purpose to avoid criticism of his policy the way a pupil calls-in sick on math exam day.

Concurrently, the men he has surrounded himself with cannot do any math either. The men and woman who do have mostly been let go.

The danger lurking behind a President who cannot see his wrong is as alarming as a President ignoring the problem in the first place is. In the case of Syria, Obama stands accused of both.

If you Google the word Syria, you get approximately 325m hits. If you Google the name Obama, you get roughly 147m hits. Syria is mentioned on the Internet twice the number of times Obama is mentioned even though Syria’s war is less than 2 years old and Obama’s Presidency is over 4 years old. More people think Syria is important than they think Obama is. Syria has generated more interest than the man ignoring her.

Grant you that Syria existed long before Obama did, but one has to assume that most or at least a big proportion of these hits occurred because of the recent uprising and ensuing civil war (Google, unfortunately, does not keep a snapshot of past hits and its custom time range does not produce a number of hits either).

Meanwhile, legs that vibrate underneath desks and weaklings begging for an invitation to a soiree with Obama keep tight lipped about what they know or what they think. The limelight fogs their brains.

My only wake-up alarm on my iPad is set to the morning of November 8, 2016. That is when I will really wake-up from an 8-year nightmare of watching a great country slip and slidin away.