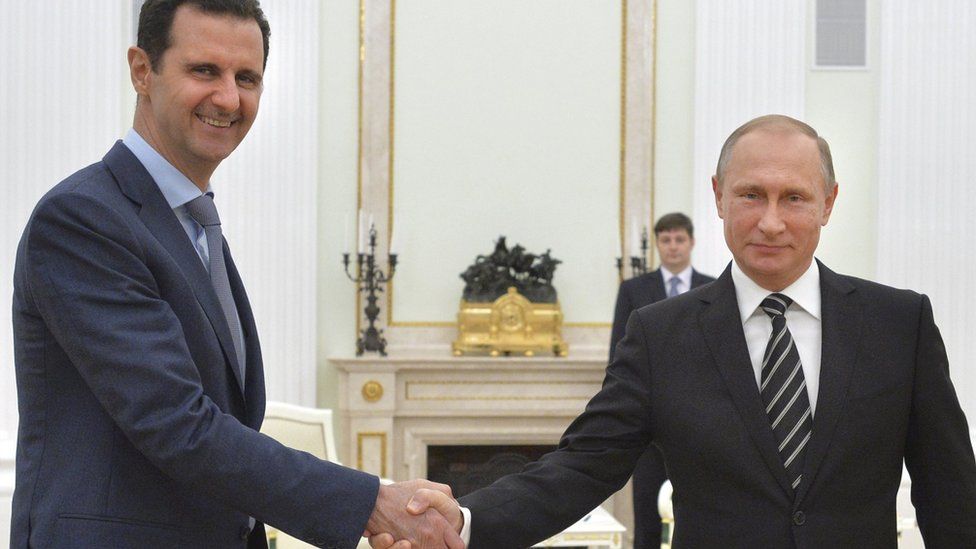 If there is a lesson learned from the latest Syrian Trump Kurdish fiasco, it must be how global and regional powers deal with alliances. Autocracies defend and insulate alliances while democracies reflect interruptible political ideologies of transitional systems of governance. This mercurial adversity between the two government structures limits freedom and human rights.

AUTOCRACIES DEFEND AND INSULATE ALLIANCES. RELY UPON AMERICA AT YOUR OWN PERIL

From small activist groups to established weak governments, rising leaders with ambition to change for the better, are discovering the constraints inherited in relying upon a vibrant democracy to help them achieve their goals. What one American President believes might be exactly the opposite to the next one. The factory of innovative ideas one witnesses in a democracy, and which appeals to activism, is in effect a bitter sweet suicidal pill.

Intuitively, every cell in their brains points them to trust an autocracy instead. Their guarantees are built-in options, not added on some whimsical and constantly changing policies.

If not for President Trump’s support for Saudi Mohammad bin Salman (MbS), Congress might have just punished Saudi Arabia severely after the killing of Jamal Khashoggi. President Obama would have delivered MbS on a silver platter to Iran.

If not for President Obama support for a terrible Iran Deal, President Trump might not have implemented crippling sanctions against Iran. Exactly the reverse of what Obama intended.

Further, if not for the Iraq War, President Obama might not have abandoned our traditional allies in favor of Iran. He hoped delivering the Middle East to Iran might just exact too high a price for any future intervention.

REVOLVING DOOR OF IDEAS BUT ALSO OF COMMITMENTS

America is a revolving door when it comes to guaranteeing its policies or promises on a permanent basis. It replenishes and reinvigorate its ideas more often than stale Russia or china, but it also forgets its commitments to others. What works today might not be so practical tomorrow because of different views prevailing and an ever changing world with constantly changing self interests. The world is realizing it, especially in the last few years of two successive U.S. Presidents towing the line of non-intervention.

Add to this mix the appeasers’ constant retooling of their often defunct ideas in the hope they reach their own personal firmament, which a democratic system affords them.

One must think of a Democracy as a sailing boat facing regularly changing winds. Autocracies, on the other hand, are humongous ships that wind bends to their will.

The Kurds learned this fact the hard way. Never put all your eggs in the American basket.

On the other hand, Assad of Syria placed his in the Russian basket. He sleeps better at night than those activists believing America can answer their calls for freedom and independence; regardless of risk.

The above is only true for those who are powerless to lobby Congress, a sitting U.S. President, and some powerful think tanks. It is not enough to successfully lobby Congress without also having real access to the President. Both are necessary.

Trump abandoning the Kurds is the best example. Israel, with its lobbying prowess, pushed for their autonomy, but the President refused to go along. Trump works for Trump, and Trump only.

Trump works for Trump, and Trump only

Speaking of Israel, the country enjoys the support of many Americans and American Jews who also happen to be successful achievers in life in America. As Americans, they use that success to insure that no harm comes to Israel. Their lobbying is instrumental. Such does not exist for other Americans of Middle East origins trying to protect their ancestral lands in dire need for U.S. support. And if a small country, like Lebanon, is able to lobby successfully, it could not succeed if the lobbying harms Israel.

These rare cases of unrelenting support does not exist for activists from the Middle East aiming to overthrow a bad regime, or gain the U.S. support to achieve liberty.

If it does for a short period, it falls to the whims of the wind blowing the American sail. Abandoning the Kurds is a good example. They know better today than trust a steady American support. Theirs is not like Assad and Putin working together.