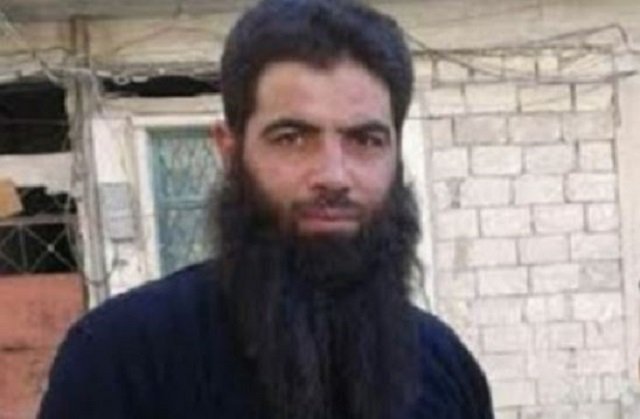 There have been many suicide attacks against the Syrian army, especially in areas where it controls air bases used to barrel bomb civilians.

However, there is a new phase we are entering in the civil war in Syria that relies upon assassination attempts against high-value human targets that have a direct impact on the battlefields. On both sides, be it the Assad regime or the rebels, these battlefields are producing military heroes or villains both sides are attempting to remove from the equation.

Just this Saturday, there were three different assassination attempts. An IED set-up by Ahrar al-Sham (The Muslim Brotherhood) in the Abbasseen Square took the life of pro-Assad General Ra’eef Hassan (Watch video below of the operation). The general apparently was behind the Assad mortar bombing of certain regions in Damascus as part of a Sunni ethnic cleansing campaign to force the residents of Abbasseen district, the Ommayyad Square, the Muhafez Square, and the Mazra’a district around May 29 Boulevard to abandon their homes.

ISIS for its part planted a bomb in the car driven by Abu Taleb Aloush, an Ahrar al-Sham top military commander in the Idlib province. The bomb was discovered before detonation. Four assassinations attempts have targeted Aloush.

At the same time, a bomb planted in the car of Hussam Salameh, a top Free Syrian Army commander, exploded when Salameh was away from his car. This was the second attempt at taking the life of Salameh.

Both these commanders have had remarkable military successes on the battlefields. Aloush was instrumental in clearing the Idlib province from the pro-Assad forces.

Assassinations attempts against an opponent whose military successes helps raise the morale of an enemy is a tactic that has a psychological impact. Since neither sides seem able to win or lose decisively, assassination attempts break the military impasses in favor of those doing the killing.

Both sides are escalating the targeting of military commanders in different regions. This is calculated tactic that may change the course of the war.

CORRECTION-Hezbollah Controls the SNC, Driving its Agenda
New Nobel Prize for Idiocy
Bird of a Feather Flock Together
Syria 450