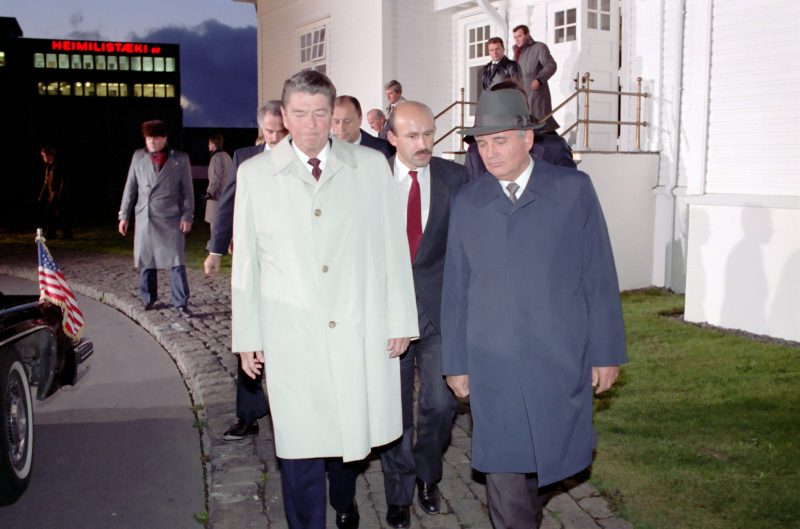 January 12, 2013 12:46 pm 0
One More Sign of Syria’s Assad Influence Over ISIS
The Syrian Opposition Will Not Unite Until..
Assad’s U.N. Partners

Russia declared publicly what it has been saying privately to every Syrian oppositionist, emissary, and diplomat when discussing the tragedy in Syria: Assad will remain in power despite his savagery. The Assad family has exceeded the expectations of the Soviet Union, now Russia, with regard to spreading terror and instability. Putin is not about to let an indispensable and irreplaceable asset become the subject of a discussion that includes his removal from power. In fact, Assad is Soviet SDI Reykjavik moment.

Putin is acting on instincts. He is fully aware of the limitations Obama is under while he deconstructs America’s powers; by insisting on Assad’s barbarism, Putin is putting Obama to the test.. Unfortunately, Obama is passing the Russian test with flying colors. Of all people, our President does not see how the projection of power can impact the US economy. US international business will start showing signs of real decline after Obama shrinks US power and engineers its retreat.

With Putin insisting on Assad and the US standing publicly against the Assad regime, the White House looks like it’s stuck between a doughnut and a bagel. It’s a situation where the President has all the powers to send Putin and Iran packing, but chooses to instead act as if America is incapable of protecting its own interests. Just like Argan in Moliere’s “Le Malade Imaginaire” who is a severe hypochondriac. Obama believes America is about to die and retreat will save her soul.  Add to this Obama’s belief that America abused its powers overseas, which was the reason behind his apology tours.

Because of Assad and Obama’s many faux pas leading to today’s tragic situation in Syria, Russia has discovered it can now impose its will on the US. This American power it feared ever since WWII is falling apart with one single policy on Syria. It’s their Reykjavi­k moment when Reagan insisted on the deployment of SDI (Strategic Defense Initiative) if elimination of the ballistic missiles over a 10-year period was the goal. Gorbachev blinked after the summit and Obama is blinking after all the deaths in Syria. Assad, in fact, is Soviet SDI Reykjavik moment.

By the way, it was after this Reykjavik Summit that human rights of Russian dissidents became a central issue for the Reagan White House and one of its finest moments. A moment that today’s White House, after over 60,000 dead in Syria, has yet to grasp as it forges ahead with its negotiations with Iran. If those negotiations fail, as it is expected because of lessons learned from past history, the 60,000 dead would have been killed in vain. Don’t expect this fact to find its way into the Barack Obama Library after he retires.

Syria is burning, Putin is drawing the dagger; our allies are fearing America’s retreat; and US prestige is on the line because our own President believes America abused its powers overseas. He believes it’s time to contain the damage done. What our President fails to realize is that freedom and liberty have been on the ascent the world over because America led (According to Freedom House, there were 123 electoral democracies in 2007, up from 40 in 1972).

With Obama retreating, so will freedom starting in the New Syria to rise from the ruins of Assad. All you have to do is watch how Qatar is trying to impose the Muslim Brotherhood, with Obama’s blessing, an organization with less than 5% following in Syria prior to March 2011 to rule the country after Assad falls.