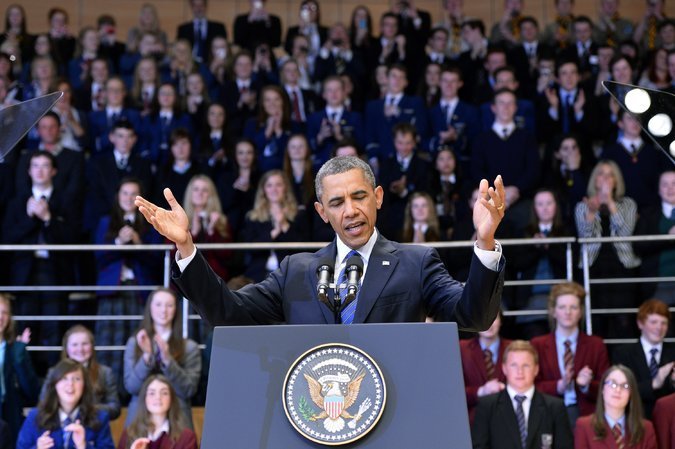 June 24, 2013 2:18 pm 0
Now That Rebels Are Winning
How Long Before Assad Sneaks Terrorists to Europe?
If you are pro-Syria, should you be anti-Israel?

Assad sitting pretty thanks to our stupidity. That’s for certain after watching Obama’s furtive eyes in Putin’s presence. We believe Putin scares our president who is not used to real power in his face.

Consider for a moment what Assad said in front of his mirror the morning after watching President Obama getting Gorbacheved by Putin on Syria during their G8 Summit Belfast meeting. My wild guess would be this:

Call me “Le Malade Imaginaire”, but knowing this regime, I do not think I am too far off.