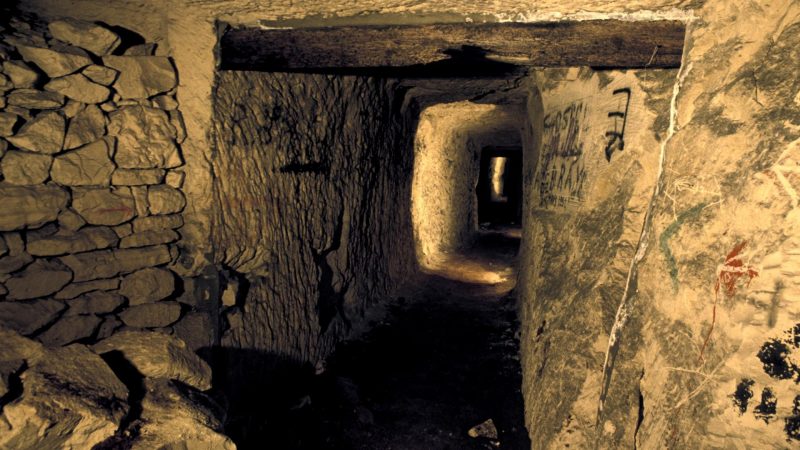 Michael Peck of the National Interest wrote an article in which the Assad regime threatens Israel using its recently acquired expertise in tunnel warfare. The article quotes directly a Syrian General making these threats.

I can tell you that as experts on tunnel warfare, we have made large strides during this crisis, throughout the years of the war. We have reached a point where the Syrian fighter’s expertise in tunnel warfare is very high, and his technical equipment and gear are very advanced. I won’t expose anything, but all this equipment is made locally, and this is very important. We relied on imported equipment, but the most useful equipment was local.

Although MEMRI first published the interview on March14, 2019, before an Israeli attack on Iranian munitions depots in Aleppo, it highlights one simple fact: Syria is literally destroyed, most of its population is impoverished, and the Syrian Army is a speck of dust on the horizon, yet the Assad regime still finds it plausible to threaten and to terrorize. All of its focus remains concentrated on carnage and death to include its manufacturing economy. Regime change in Syria? Bet your life on it. Dumb Assad is not going to die, like his father, of old age.

In its seventy-five-year history, the Syrian military has rarely had a reputation for being expert in anything.

Certainly not in traditional warfare. However, the Syrian Army has always been good at destroying the lives of the average Syrian citizen, especially the liberal ones Assad fears the most.

To those who believe in diplomacy, we encourage you to continue to find ways to remove Assad from power diplomatically.

For the rest of us inside and outside Syria, the country has reached the “Sand Castle” point. You know, when you build a sand castle only to see nature wash it away eventually.

Syria is so mangled, so irreparable, and so toxic, we have to induce Darwinism to wash it and start all over. A clean and fresh start from the grounds up starting with hauling the criminal clique ruling Syria to Guantanamo. The mindset of people like this Brigadier-Terrorist-General is what destroyed Syria in the first place.

Nothing less than Assad must go would fix this nation.