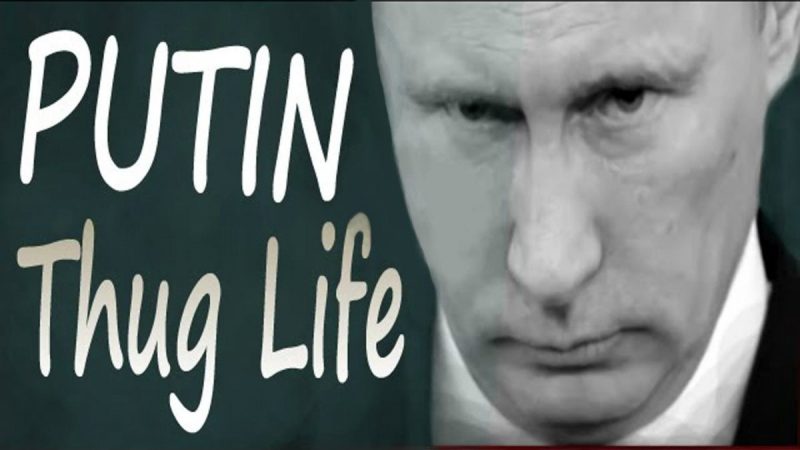 When Russia warns of impeding biological warfare coming from Assad foes, maybe it is a sign Assad preparing Idlib chemical weapons attack on his own. Russia is simply preempting the attack with “I told you so” thus washing Assad’s crimes.

Russia’s Defense Ministry says that militants in a rebel-controlled province of Syria are preparing a chemical weapons attack.

The ministry in a statement on Saturday quoted unnamed sources saying that the Levant Liberation Committee is preparing an attack against civilians in the northwestern Idlib province to blame it on the Syrian government.

The Russian military cited its sources alleging that several containers with chlorine had been delivered to a local town and later taken to a nearby village. The Defense Ministry also claimed that a private British contractor is helping the rebels to stage the attack.

This time around, the United States had some intelligence that preempted Russia the preempter. In a Reuters interview with NSA John Bolton, the hawk warned Assad against using chemical weapons. So did the UK and France.

For all good measures, Russia accused a British contractor. Can you see signs of a “Skripal payback” in the word British?

Meanwhile, a Washington Post article analyzed that Trump is standing in the way of establishing America’s own red line in Syria in terms of limiting Russian capacity to dictate. The Post wrote:

In essence, Mr. Trump’s aides are attempting to coax him into sustaining the U.S. presence in Syria while pressuring rather than pandering to Russia. It’s sensible policy — or, at least, the best of an array of bad options — but the president’s resistance means its chances of working are slim.

Once again, Donald Trump shows he is more of a Russian than an American. Make Russia great again Mr. President while Assad preparing Idlib chemical weapons attack no less.

The US security establishment can trust more France and the UK to respond to Russia than to coax Donald Trump. If this continues, Pompeo, Bolton, Haley and others will have no reason but to coordinate with those two nations punishing Assad should he venture into attacking again with biological weapons. To be paid for by the Gulf countries.

Of course, the attack chatter our intelligence picked up could have been by design. It is the Russian way of saying “Pay up to reconstruct Syria, or Assad will use chemical weapons again”.

Putin is more than a thug. He is a world-class extortionist who learned from Assad ways to terrorize with words. A Japanese proverb goes: If you want to know a man, learn who his friends are.

We now know who is Donald Trump.