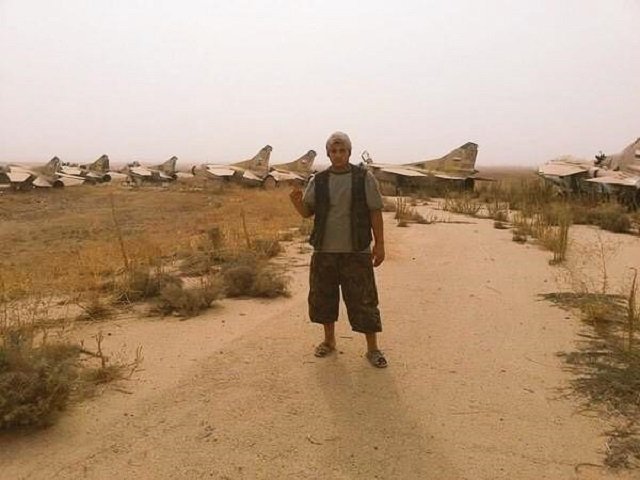 September 9, 2015 7:09 am 0
Did We Reach the Limit of Syrian Tragedy?
American De-Facto Break-Up of Syria
Chinese Muslims in Syria Fighting Assad

Syrian troops have pulled out of a major air base in northwestern Syria, state television said on Wednesday, after a two-year siege by rebels and Islamist-led insurgents, increasing pressure on government-held coastal areas north of the capital.

Russia or no Russia, Assad loses air base of Abu al-Duhur.

Activists monitoring the war said the Syrian military had been completely driven out of the northwestern province of Idlib after the fall of the base.

Rebel sources said al Qaeda’s Nusra Front had played a leading role in the capture of the airport. Nusra is part of a coalition of Islamist groups called the Army of Conquest which has seized most of the surrounding Idlib province.

In a newsflash, Syrian state television said the army garrison that had defended the Abu al-Duhur military airport had evacuated the post. Assad loses air base even as Russian troops land nearby in Latakia.

The airport, which was one of the last remaining military strongholds in Idlib province, has been under siege for almost two years by rebels. Another major base east of Aleppo, Kweiris, is currently besieged by other rebel groups.

Nusra Front has made gains in northwestern Syria alongside other insurgent groups since May, seizing the city of Idlib, the town of Jisr al-Shughour and bringing them closer to government-held coastal areas north of the capital.

Activists said members of a local pro-government militia remained in two Shi’ite villages in Idlib province but the army itself had evacuated from the province.

Syria accuses Turkey of financing and aiding rebels seeking to topple the government. Damascus says foreign jihadi fighters allowed into Syrian territory by Turkey have played a pivotal role in rebel gains in that area.