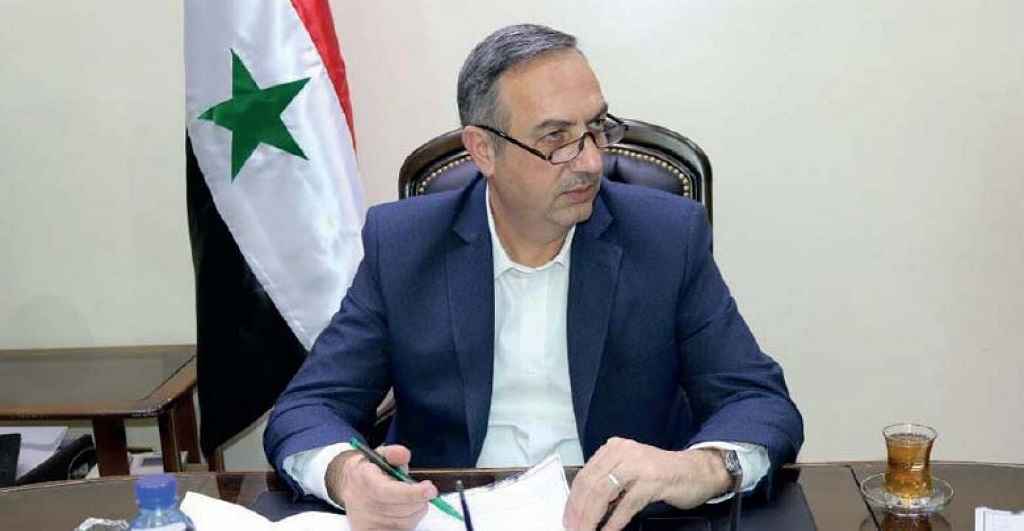 Assad is Stripping Family of Their Money

In a move that reminds the world of Mohammad bin Salman’s stripping Saudi businessmen of their legitimate wealth in 2017, Assad has embarked on a similar journey. Assad is stripping family of their money and wealth.

One of the most visible victims, and the wealthiest, was his own cousin Rami Makhlouf. The row between the tow men made global headlines. Makhliouf, once the most powerful businessman in Syria, has been relegated to a sore loser fully bankrupt.

The latest victim is the ex-Governor of the Rif Dimashq Province Ala’a Ibrahim.

On December 3, 2020, the Syrian Finance Ministry issued a decree seizing, on a temporary basis, the money of the ex-governor to include his wife and children. The wife of Ala’aa Ibrahim is Reem Najib who happens to be Assad’s maternal cousin. The ministry did not provide any legitimate reason for the seizure, nor did it elaborate about its legality. Mystery surrounds the forfeiture.

A day earlier, the regime issued a decree firing Ala’a Ibrahim from his post as governor

Rif Dimashq is one of fourteen Syrian provinces. It is located in the southwestern part of the country. It borders the Provinces of Quneitra, which included the Golan Heights before Israel annexed it, Daraa and al-Suwayda. One can find the city of Homs to its north, Lebanon to its west, and Jordan to its south.

One has to assume the funds seized are considerable enough for Assad to make this move. Further, the notation “on a temporary basis” may indicate that Assad will probably seize most of the money leaving his own cousin just enough to survive.

Who will be Assad’s next victim is anyone’s guess. But for his immediate family and Syrian businessmen, the writing is on the wall. If you don’t give up your wealth to support the Syrian failed state, Assad will get it one way or another.

Syria suffers from an economic collapse due mostly to a war Assad has waged against his own people in order to keep himself in power. Assad broadcasted his intentions when his supporters began chanting “Assad, or we will destroy the country”.

Assad is Stripping Family of Their Money

Chinese Crocodile Tears Over the Fate of Syrian Civilians
US Response to Assad Threats Will Shape our Foreign Policy
After All Is Said and Done, More Is Said Than Done
Assad Terror 247 Syria News 1213