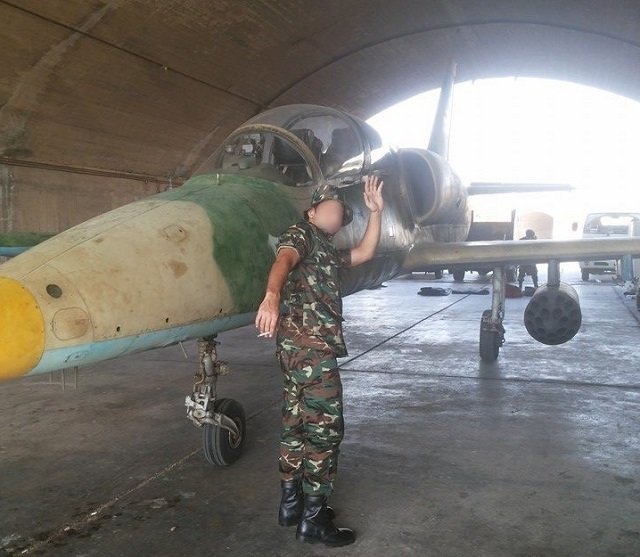 August 18, 2015 9:39 am 0
Saudi Arabia is Next Big Russian-Iranian Target
Obama Russian Deal a la Horrific Iran Deal?
With Russian Withdrawal, Damascus is Shaking in Its Boots

Are Russian pilots bombing Syrian civilians the way they bombed Afghani civilians in the mid-80’s?

The drops are due to defections, lack of facilities as many bases fell in the hands of the rebels, and lack of pilots many of whom died between 2011 and 2015. There have been over 30 known incidents recorded on videos in which SyAAF jets and helicopters were destroyed by rebels during their flights.

Yet, during the first two weeks this August, SyAAF has boasted over 3,000 sorties according to activists on the ground who monitor the civil war (Using the average of 200 sorties a day). In fact, Syria’s air force has become the premier weapon of choice for defensive and offensive purposes. Without these deadly barrel bombs and strikes the SyAAF carries across Syria, the Assad regime would probably have succumbed to the rebels.

So, what gives? How does an air force with fewer facilities, fewer personnel, and far fewer jet fighters it must maintain in top shape around the clock manage to sustain thousands of sorties in such a short period of time? Ask any air force expert and he/she will tell you that synchronization of bombing sorties of this magnitude is improbable without a well-oiled machine of war behind it to secure its success. The logistics, alone, are a nightmare.

Recently, Russia supplied Syria with advanced MiG-31 fighter jets. Who will fly them when there is a severe shortage of Syrian pilots but Russian pilots?

There are all kinds of signs that Russia is not only supplying the Assad regime with weapons, but it may also be supplying them with Russian pilots and the wherewithal to man sophisticated bombing campaigns against rebels and civilians alike. The Soviets killed thousands of Afghani civilians in 1980’s, and there is no reason not to believe the Russians are not repeating the same feat against civilians in Syria.

Stalin demonstrated amply that leaders from that region do not value human lives. Be it their own people or those of others.

Such intelligence would be available to the Obama administration; however, who would believe Obama is willing to reveal this secret? The last our president wants is more pressure to interfere in Syria, and more photos of a shirtless Putin Obama cannot find sleep over.

The last he wants is those pesky Republicans telling him to lead.