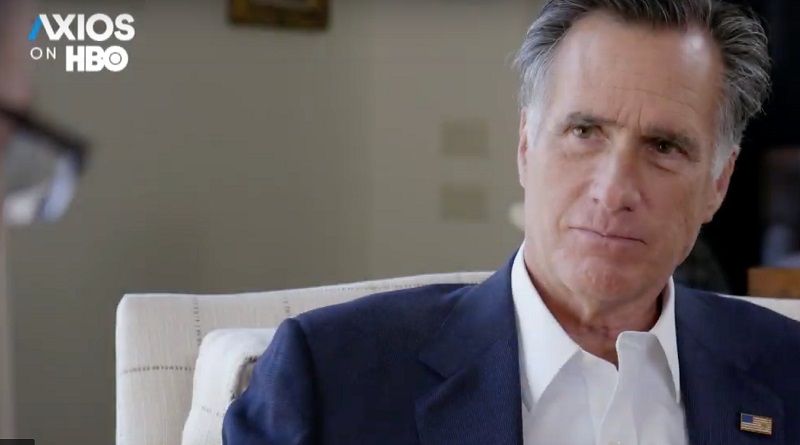 Donald Trump on Monday exhorted fellow Republicans to get tougher and fight for his presidency, saying the Democratic-led U.S. House of Representatives wants to impeach him “as quick as possible” over his request that Ukraine investigate a political rival. Are Republicans joining calls for Trump impeachment? Pushed by his Syrian pullout fiasco?

Trump made his comments during a White House Cabinet meeting as Democrats sought to build public support for their fast-moving impeachment inquiry and the administration pressed its efforts to stonewall the probe.

House Speaker Nancy Pelosi issued a video and “fact sheet” that may give hints about the articles of impeachment. The formal charges Democrats may pursue against Republican Trump, accusing him of abuse of power, a “shakedown” involving Ukraine and a cover-up.

Other Republicans have expressed misgivings about Trump policies, including criticism from Senate Majority Leader Mitch McConnell and Senator Lindsey Graham of his withdrawal of U.S. troops in northeastern Syria, which exposed U.S.-allied Kurdish fighters to a Turkish cross-border offensive.

While not saying yet publicly, the majority of Republicans fear the public backlash in protecting the train wreck of Donald Trump. If Trump is urging them to be tougher, it is because the earth is beginning to tremble under his feet. From their discontent over Syria, and election concerns for the GOP brand.

Senator Mitt Romney is one Republican who have sharply criticized Trump publicly. The Senator from Massachusetts has been relentless in his criticism over Trump’s behavior over the last three years.

Approval of articles of impeachment in the House would prompt a trial in the Republican-led Senate on whether to remove Trump from office.

NO LEGS TO STAND ON

Trump said the Democrats are “vicious and they stick together.”

But Democrats don’t have any candidate calling for a foreign country to investigate Trump either.

In an interview aired with “Axios on HBO,” Romney denounced Trump’s requests to Ukraine and China to investigate Biden. he, also, questioned Trump’s character, criticized his decision to “abandon” Kurdish allies and deplored his hush money payment to an adult film star.

Romney was the 2012 Republican presidential nominee but lost to incumbent Barack Obama. Romney would have been a great U.S. President because of his high ethical standards and morality.

Trump also labeled as “phony” an anti-corruption clause in the U.S. Constitution that Democrats have accused him of violating by profiting from his businesses, including a hotel in downtown Washington. The so-called emoluments clause bars a president from receiving anything of value from a foreign country.

An accusation of violating the emoluments clause could figure into the articles of impeachment against Trump.

Democrats mocked the president over the issue.

“It is literally in the Constitution,” Democratic congressman Eric Swalwell said on Twitter.

Asked if it is a foregone conclusion that House Democrats will vote to impeach him, Trump said:

At the heart of the inquiry is a July 25 phone call in which Trump asked Ukrainian President Volodymyr Zelenskiy to investigate Biden and his son Hunter, who had been a director of a Ukrainian energy company; as well as a discredited theory that Ukraine, and not Russia, interfered in the 2016 U.S. election.