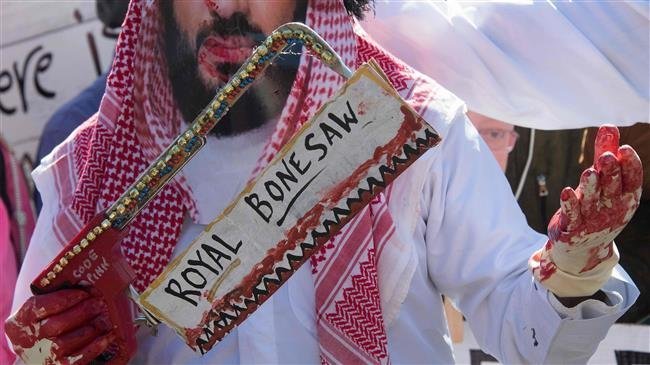 Arab Strongman is Back. More Lethal. Beyond Scope of Removal

November 4, 2018 7:40 am 0
West Will Pay Dearly For Letting Putin Control Syria
What the Syrian Opposition Must Ask Kerry
Trump Must Punish Assad Kidnappings

For those who follow the Middle East closely, it is obvious to all that the Arab strongman is back. His comeback is going to be more lethal and more vicious than at any time in its history. Already, many are wishing for Hosni Mubarak’s rule as compared to the new Arab strongman.

And for whatever reason, regime change becomes a necessity, he will, thanks to the Assad regime, apply the formula Assad used to survive. Whip up Islamism and religious terror to submit the West to his will. Then help waves of your Muslim people take refuge in Europe. That should do the trick.

Or, with his deep pockets, he can purchase American support through lobbyists and trade.

Even if we want to, militarily speaking, voters across the western hemisphere are dictating a non interventionist approach to international problems. We dare anyone to speak of boots on the ground against the Iranian threat in the region. You will lose the next election faster than a hummingbird flaps its wings. The West has lost appetite for military adventurism the world today knows it only serves very narrow interests at a high cost to human lives and treasure.

The Ceiling Is Gone

America’s Mistakes Will Come Back to Haunt Her

Both the Obama and the Trump Administrations, our national security and intelligence institutions, in addition to our western allies, have become either facilitators to this new breed of Arab strongman, or timid enough to kick the can. They are all ignoring what may or could happen as a result of this form of extreme oppression to a largely youthful population. When the oil runs out.

In the meantime, politicians who tread lightly in the hope that hundreds of millions, in another 30 years, will simply accept another 30 years of the same, are leaving behind exacerbating global problems. These problems will haunt us one way or another. It may haunt our humanity or our interests. All the same. Because the Arab strongman is back with help from a western world whose democratic systems of governance are becoming dead weight when it comes to preventing chaos on our world order.

Arab Strongman is Back. More Lethal. Beyond Scope of Removal

Syrians Will Not Forget Iraqis Assisting Assad
Oil enriched Assad, Oil may be his demise
If You Think Assad is a Monster, Wait to See His Son Hafez
Opinions 935 Syria 450 Western Appeasement 465