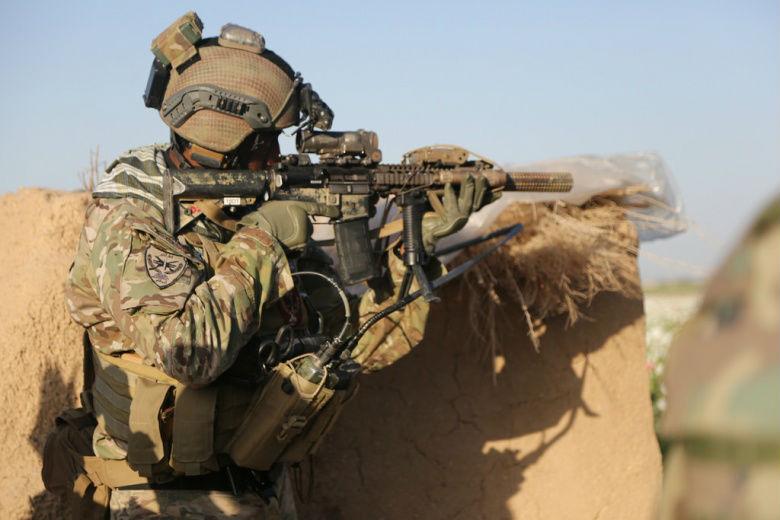 March 16, 2016 6:33 am 0
Today’s Lessons for Future Arab Rulers
Tourism is Pretty Dead in the Arab World
Did Arab Enmity Towards Israel Make Us Any Safer?

Iran’s foreign minister has called Russia’s decision to withdraw its forces from Syria “a positive sign”, while a senior security official said the move was pre-planned and not a surprise to Tehran. Arab countries need to fill Russia’s vacuum otherwise Iran will.

President Vladimir Putin unexpectedly announced on Monday that most Russian forces would be withdrawn from Syria after deploying in September to bolster the tyranny of Baschar al-Assad. A steady stream of warplanes has flown home since then.

“The fact that Russia announced they are withdrawing part of its forces indicates that they don’t see an imminent need for resort to force in maintaining the ceasefire,” Iran’s Foreign Minister Mohammad Javad Zarif was quoted as saying by Iran’s Press TV during a visit to Australia on Tuesday.

“That in and of itself could be a positive sign. We have to wait and see,” he added.

The Syrian government and the Western-backed opposition are holding U.N.-mediated peace talks in Geneva as part of a diplomatic push launched with U.S.-Russian support to end the conflict. Iran supports Assad in the five-year-old conflict.

The secretary of Iran’s National Security Council said on Wednesday that Iran had expected Russia’s withdrawal, echoing comments by the Syrian government the previous day.

“Russia’s pullout from Syria was pre-planned and coordinated, and not unexpected at all,” Ali Shamkhani was quoted as saying by state broadcaster IRIB.

He said the fight in Syria was not yet over and Iranian and Russian military advisors would continue helping Damascus in the fight against “terrorist groups”, a term Tehran uses for all opposition forces as well as Islamic State. However, Arab countries need to fill Russia’s vacuum by involving their ground troops against the Assad regime.