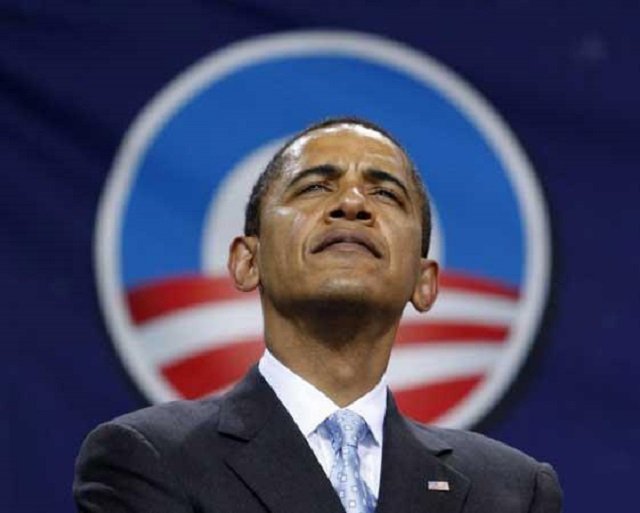 The presidency of Barack Obama will go down in history as the most damaging to America, its interests, and its allies. In modern history, never has one man had such negative impact on a nation as Barack Obama had on the United States of America.

This is because the American public knew very little about him, and there were no laws or rules in place to vet his background as part of a formal legal procedure to permit him to become a candidate for the highest office in the land. There is much we still do not know about Barack Obama even today.

This should be unacceptable to any nation.

Vetting a U.S. President is usually the job of an independent media and the individual voter. In the case of the U.S. media, it has become anything but independent. Journalists who are supposed to inform you without any bias also get shivers down their legs when they hear Obama speak, and voters who are supposed to dig deep into a candidate’s views on issues affecting their lives and future usually vote based on tweets from their favorite entertainer as ignorant as they are.

The systems in place to vet a candidate are all broken. A new system must be embraced to vet any candidate running for President of the United States of America.

Whether it is the RNC, the DNC, or a new independent institution governed by men and women of high morals and character and whose identities are unknown, it is important that America should never experience another Barack Obama again.

It is important that the background of every candidate is as transparent as they we want them to be, his/her past finances are clear, and his/her connections to foreign governments are exposed.

If the candidate does not provide information about their backgrounds, their milieu, the books they read, and the people they frequented, and ALL the foreign trips they took, then they should be disqualified because such people are usually sleeper agents for a foreign country. America should never experience another Barack Obama again.

The U.S. Congress should weigh-in by providing the legal basis for such a rigorous vetting process. Make it illegal for any candidate to seek the highest office of the land if certain information about his/her past is not provided and accounted for. Candidates who lived overseas should be particularly scrutinized vigorously.

We are a nation of immigrants, but we should not be a nation of spies and sleeper agents who sneak through the backdoor to harm this nation from within. America should never experience another Barack Obama again.

Congress must act NOW by passing the appropriate laws to protect this nation. What use are all those anti-terror laws if most get ignored by a U.S. President whose intentions are not clear and whose agenda, if known, can scare the daylight out of any American?

Make it impossible to vote for another Barack Obama. Ever.