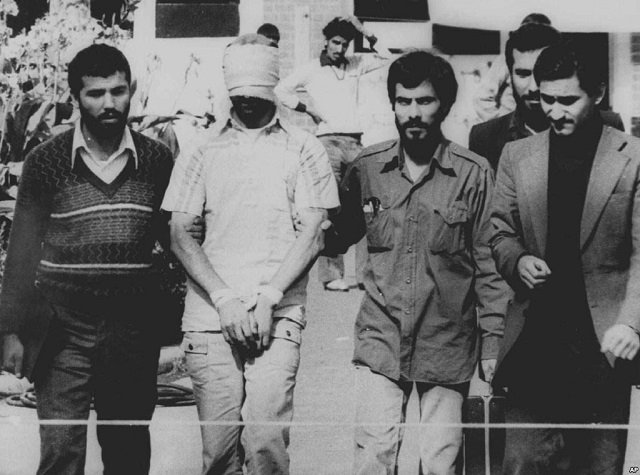 America No Longer Matters, Thanks to Barack Obama

Russian troops have invaded Syria and are fighting alongside the Assad regime. Alarmed by this Russian bold move, President Barack Obama said he was going to “engage” with Russia. This after Russia’s foreign minister warned the U.S. of “unintended incidents” over the skies of Syria.

Thanks to Barack Obama, America no longer matters in the highly volatile region of the Middle East. His Iran Deal has yielded the region to Iran and Russia. Obama’s weakness is America’s weakness.

The last time Russian troops entered an Arab country and waged a war was … As far as we know, it never happened. The Soviets had military and intelligence advisers in many pro-Soviet Arab countries, but never actual Soviet troops fighting. The closest thing was a Soviet threat during the 1967 Arab-Israeli war to protect Damascus.

In his book “Soviet Strategy in the Middle East“, Geroge W. Breslauer wrote:

“The USSR threatened to intervene in the 1967 war only when the road to the capital of a client-state appeared open and there seemed to be a danger  of an attack on that capital… which could bring down a pro-Soviet government.”

One cannot imagine what this White House is thinking as its policy on Syria creates a domino effect where America no longer matters.

It all started with Barack Obama insisting on curbing Iranian bad behavior with the power of his alleged personae. It is culminating today in a president almost stuttering whenever he takes the microphone to explain or to defend one move or counter move by our enemies that clearly show how America no longer matters in the age of Barack Obama.

Following this Russian incursion into Syria and the timid response by this White House to “engage” with Russia instead of threatening Putin directly, other would-be adventurist countries and or terrorists are going to test our weak president.

The Russian invasion of Syria is just the beginning of many bad things to come thanks to an Iran Deal not yet even signed.

America No Longer Matters, Thanks to Barack Obama