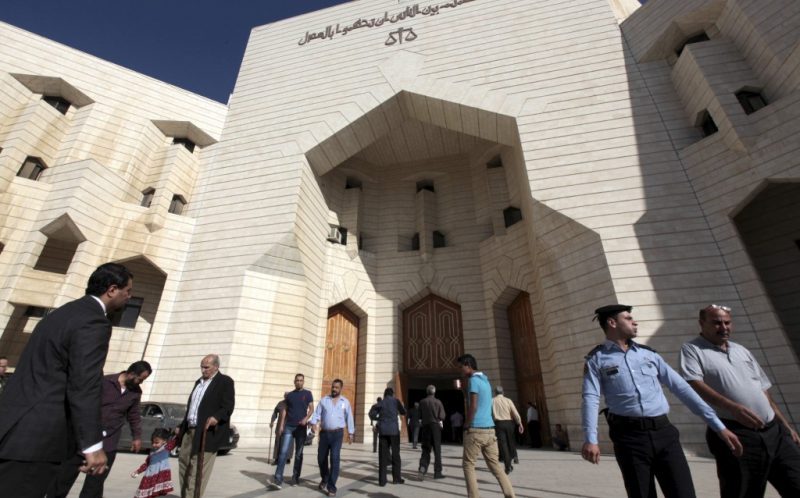 It’s really a very simple logic. Don’t count on any Muslim, be it moderate, atheist, secular, or plain stupid to stand by any minority, be it Druze, Christian, Alawite, Ismaili, Baha’i, or any other religious sect if those same minorities keep standing by Assad. Act or be accountable.

What is the definition of standing by Assad? Any definition other than confronting his regime openly and without fear like the courageous people in the Lebanese March 14 Movement. Making claims similar to those made by the Nazis that they were hopeless or had no choice because Assad would have killed them will not stick.

I will write about this issue and press any other leader in the opposition to take but this stand. If you care enough about Syria, start by acting like you care about all the people of Syria without any prejudice or bias.

It is unconscionable with all the killing and the atrocities being committed by Assad that anyone would support his rule or his terror and anyone who does should know that their support comes at the risk of bias against a whole community and not just an individual. Because in that part of the world, ignorant men have the tendency to wholesale the problem and heave it upon a group rather than an individual. It’s the ignorance created through deliberate oppressive policies of a ruthless regime.

Assad men are inserting mice in the vagina of women to torture them after they rape them. Your support means you support these methods.

Assad men are killing young children by targeting them with their snipers even if hiding behind windows. Your support means you support killing of children.

Assad men are killing en masse young helpless men whose aim is freedom. Your support means you are killing these young men too.

Anyone who continues to support Assad will be subject to the laws of our courts. No more excuses. Act or be accountable.