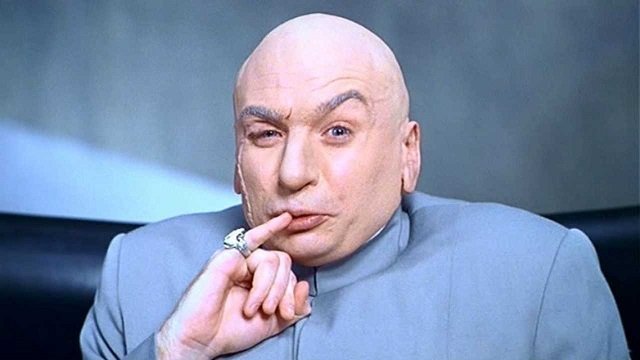 A side agreement could void the Iran deal

September 7, 2015 8:48 am 0
The Ambassador From Hell?
Former Israeli Ambassador to the US Rejects Obama’s Middle East Policy Claims Made in ‘Atlantic’ Interview
While Obama Naps Under a Tree, Real Humanitarians Condemn Assad Criminality

Source: The Washington Post – by Mike Pompeo and David B. Rivkin Jr. (A side agreement could void the Iran deal)

The Iran Nuclear Agreement Review Act of 2015, which requires the president to submit to Congress the nuclear agreement reached with Iran, represents an exceptional bipartisan congressional accommodation. Instead of submitting an agreement through the constitutionally proper mechanism — as a treaty requiring approval by a two-thirds majority in the Senate — the act enables President Obama to go forward with the deal unless Congress disapproves it by a veto-proof margin. Unfortunately, the president has not complied with the act, jeopardizing his ability to implement the agreement.

The act defines “agreement,” with exceptional precision, to include not only the agreement between Iran and six Western powers but also “any additional materials related thereto, including .?.?. side agreements, implementing materials, documents, and guidance, technical or other understandings, and any related agreements, whether entered into or implemented prior to the agreement or to be entered into or implemented in the future.” But the president has not given Congress a key side agreement between Iran and the International Atomic Energy Agency (IAEA). This document describes how key questions about the past military dimensions of Iran’s nuclear program will be resolved, as well as the precise operational parameters of the verification regime to which Tehran will be subject.

This omission has important legal consequences. At the heart of the act is a provision, negotiated between Congress and the White House, freezing the president’s ability to “waive, suspend, reduce, provide relief from, or otherwise limit the application of statutory sanctions with respect to Iran” while Congress is reviewing the agreement.

Congress must now confront the grave issues of constitutional law prompted by the president’s failure to comply with his obligations under the act. This is not the first time this administration has disregarded clear statutory requirements, encroaching in the process upon Congress’s legislative and budgetary prerogatives. The fact that this has happened again in the context of a national security agreement vital to the United States and its allies makes the situation all the more serious.

For Congress to vote on the merits of the agreement without the opportunity to review all of its aspects would both effectively sanction the president’s unconstitutional conduct and be a major policy mistake. Instead, both houses should vote to register their view that the president has not complied with his obligations under the act by not providing Congress with a copy of an agreement between the IAEA and Iran, and that, as a result, the president remains unable to lift statutory sanctions against Iran. Then, if the president ignores this legal limit on his authority, Congress can and should take its case to court.

Mike Pompeo, a Republican, represents Kansas in the House and is a member of the Permanent Select Committee on Intelligence. David B. Rivkin Jr., a constitutional litigator and a senior fellow at the Foundation for the Defense of Democracies, served in the Justice Department and the White House Counsel’s Office during the Reagan and George H.W. Bush administrations.

A side agreement could void the Iran deal