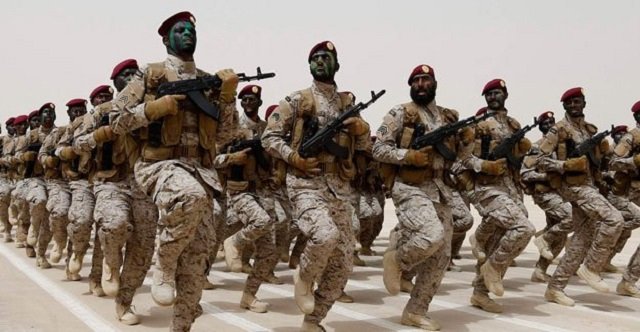 Do You Feel Like Bill Murray in Groundhog Day?
Message to the CIA: When the Attack Dog is at Your Throat, Don’t Fiddle with his Cage Key
Whomever Said Obama is Like Reagan Should Be Exiled to Iran
Support U.S. Allies 152