The Assad Agents operating in the U.S. and Europe infiltrate and report on all dissident activities. Furthermore, they sow divisiveness and spy on western governments if necessary. Many of these agents hold western passports. They are able to hide their loyalties and activities, and sometimes they are open about their loyalties using freedom of speech to propagandize Assad and to create disinformation campaigns. Some of them, like Yehya Kirdi, works for a United Arab Emirati Sheikh to spy on the inner circle of the leadership in UAE. In Kirdi's case, he works for a Sharjah Sheikh. We know for a fact that he reports on all his activities once he lands in Canada where he has obtained a citizenship. He has swindled the welfare system of the Canadian Government by claiming poverty. 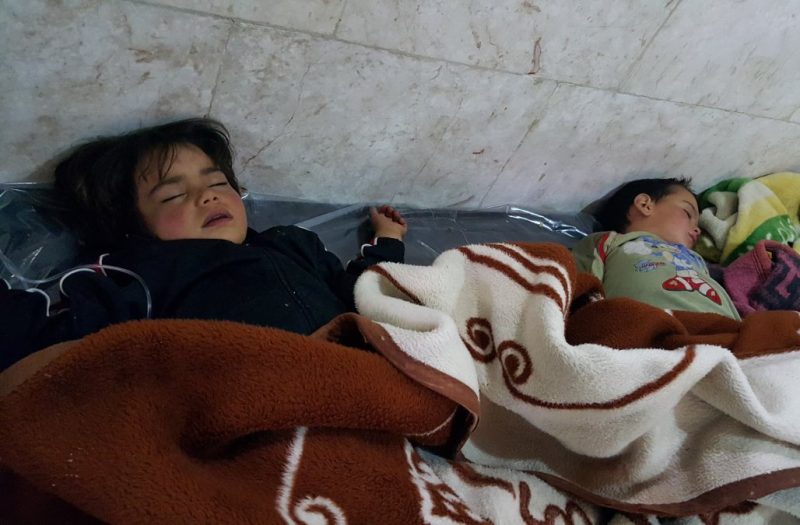 The United States on Thursday accused Russia of helping Syria conceal the use of banned toxic munitions in the civil war by undermining the work of th [...]
Read More
November 29, 2019 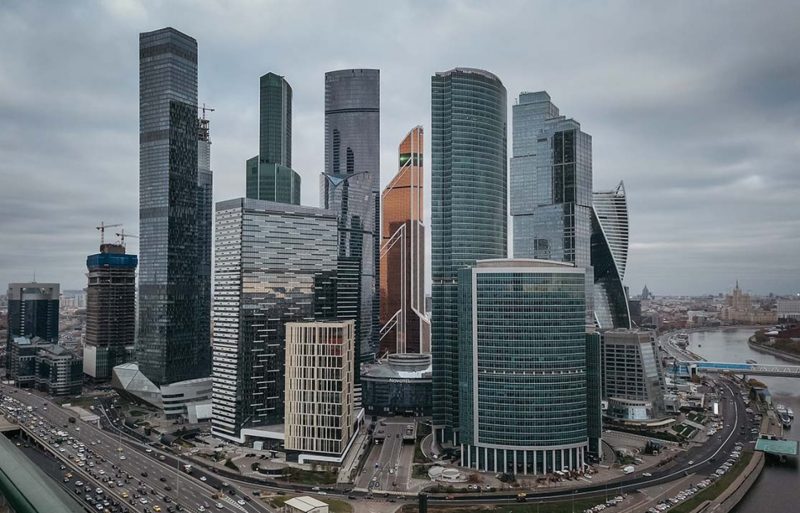 The man responsible for the death of 600,000 Syrians and who forced into exile close to 6m Syrians has acquired assets in Russia itself. Global Witnes [...]
Read More
November 16, 2019
Assad Agents

The Palestinian militant group Islamic Jihad said Israel targeted the house of one of its officials in the Syrian capital on Tuesday. The attack kille [...]
Read More
November 12, 2019
Assad Agents

Recently, the Assad regime held a semi-public conference in which the Damascus Chamber of Commerce invited the most prominent Syrian businessmen. Its [...]
Read More
October 1, 2019
Assad Agents

Canada Foreign Minister Chrystia Freeland has condemned her government’s approval of a supporter of the psychotic dictator Assad to a consular post in [...]
Read More
September 25, 2019
1 2 3 4 6 / 24 POSTS