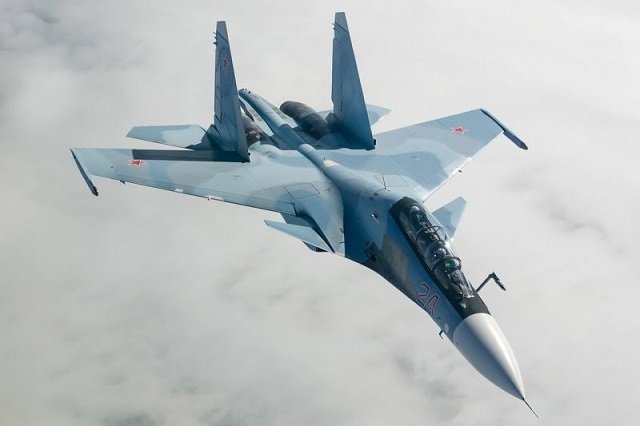 September 23, 2015 7:25 am 0
The Crisis of ISIS
Why Obama is ISIL dream recruiter
What the United States Is Really Doing in Syria

That brings the total number of NSF fighters in Syria to about 80.

A spokesman for U.S. Central Command, which overseas U.S. operations in the Middle East, told VOA Tuesday the fighters entered Syria from its northern border with Turkey.  All of the new fighters successfully completed the counter-Islamic State train and equip program before entering Syria.

According to officials, the first NSF unit of 54 members entered Syria about two months ago and was attacked by al-Nusra Front, an al-Qaida-linked group. That NSF unit is now largely disbanded, officials say.

Colonel Patrick Ryder of U.S. Central Command said one NSF fighter was reported killed in the al-Nusra attack and another was captured.

Eighteen members of that unit are unaccounted for, Ryder said, adding that they were “in Syria, but their whereabouts are unknown.”  The equipment of those unaccounted for members is in the hands of a moderate opposition group that is coordinating with the United States, according to Ryder.

“There were some mistakes made,” Pentagon press secretary Peter Cook told reporters Tuesday, adding that some of the “lessons learned” from the first class were “instilled” into the training process of the new trainees.

The NSF does not operate under the command and control of the coalition, despite being supported and equipped by coalition countries.

Congress approved $500 million to train Syrian fighters and planned for thousands, not dozens, to be fighting IS in Syria in the first year. Defense officials have said a major issue is that Syrian fighters want to fight the government forces of President Bashar al-Assad, but the U.S. train and equip program is limited to rebels who agree to only fight IS militants.

The coalition says the Islamic State group has lost 17,000 square kilometers of land in Syria since the fight against the militants began last year.