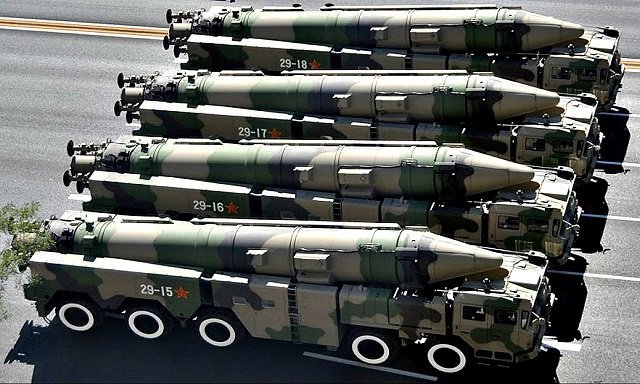 July 8, 2015 7:08 am 0
We Still Don’t Know Why Obama Wants Deal With Iran
Obama’s chocolate factory
Why Assad Should Ask for STL Indictments

Are we not falling in the Obama trap when 95% of the ink is spilled to highlight the ISIS terrorists with some 11,000 fighters (Others put the estimate at around 20,000) and the leftover ink is spilled for the 500,000 Iranian terrorists in the IRGC/Iranian army?

Are we not falling in his trap by ignoring the much larger and looming danger of the Iranian forces far more capable of terror?

Are we being naive by focusing all of our attention against ISIS while letting the IRGC danger roam free?

Did not the Cypriot authorities arrest a Lebanese-Canadian, in late May 2015, whose mission was to attack 140 Israelis wedding on the same day in Cyprus?

11k ISIS terrorists do not have a friend in the world, which makes them an easy target, but the IRGC have Barack Obama, Vladimir Putin, and other global unsavory characters backing them. Should that not sound the alarm as to how much more dangerous IRGC is as compared to ISIS?

Is 95% of the ink the result of our unity against 11k ISIS terrorists when we should use more ink against the more dangerous terror elements, the more trained, the better equipped, and the more lethal in the long-run? Does our weak perception of where the danger lies expose us to more terror?

11k ISIS terrorists and their numerous sympathizers are attacking Europe and the United States in response to their air strikes against ISIS in Syria and Iraq. Simultaneously, Iran is let loose to terrorize our allies without a worry in the world.

Is this not the reason Obama is attempting to secure a deal with Iran? To stop the Mullahs from terrorizing with or without lethal weapons? Why then is Hezbollah and the IRGC permitted to spread their terror against our allies?

America needs to defeat both ISIS and the IRGC. But when it commits to defeating one without the other, all sorts of balance upsetting reactions occur.

The turmoil in the region is not an accident.